The Treasure of the Sierra Nevada 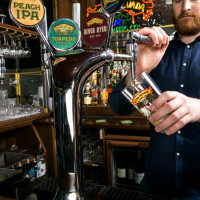 There is much talk of consolidation in beer circles at the moment. It seems to received wisdom on both sides of the Atlantic seems to be that the craft beer boom has left us overbreweried, which will inevitably lead to the big global players snapping up bargains by buying out the biggest craft players, while… Read more »

Sauce for the Goose – the Vintage Ale House opens in Balham 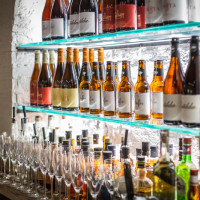 Balham is, as Peter Sellers famously observed, the “gateway to the south”, but it was, a little disappointingly, not the late Goon’s sketch that bought Chicago brewer Goose Island from its home in the cradle of urban blues music to the dubious glamour of South London. Meanwhile, if John Lee Hooker ordered his usual “One… Read more »