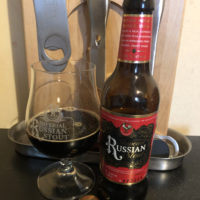 Beer is best drunk when it’s freshly brewed*. There, I’ve said it. It may not be the most sensible contention to make at the outset of an article which sets out to assess the merits of a beer that’s been knocking around for years, but it’s probably worth setting out my stall. It is, I’d… Read more »

The BeerStash Chronicles 1: A matter of taste 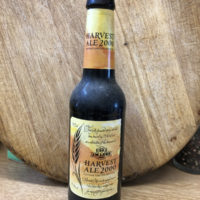 Like many jaded hacks, one of my initial thoughts on being told to stay at home as the coronavirus took hold was, “well, that’s a chance to do a bit more blogging”. Inevitably, I reasoned, the multitudes sitting on their sofas with the thin end of bugger all to do, scrolling dead-eyed and listless through… Read more »

There’s a Starman waiting in the Brewery! 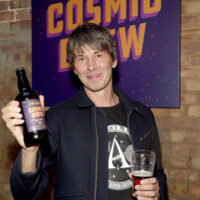 Some years ago, my then-small son came home from primary school and, unexpectedly, asked me “what do you do for a job?” Delighted that he was taking an interest, I explained about journalism and dug out some copies of a number of newspapers and magazines containing articles which bore my byline. He regarded these with… Read more » 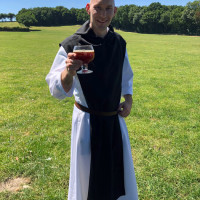 As someone very clever once remarked, just because you can do something, doesn’t mean you should. They were almost certainly talking about something even more important than beer, such as building an atomic bomb or holding a referendum, but there are also plenty of breweries who would be well advised to have the saying inscribed… Read more »

“A beer sommelier? So, is that a real thing?” 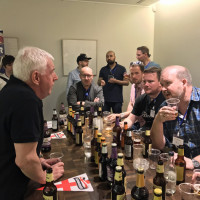 The query, which I was most recently asked when I hosted a beer tasting for delegates to the Dads Network Live event in London recently, isn’t that uncommon in in one form or another. Even people familiar with the role a wine sommelier plays in the on-trade – and that’s far from everyone  – can… Read more »